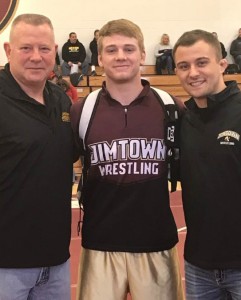 led in the All-Star Duals for Team Indiana.  These duals, which are the equivalent of the North-South All Star Football and Baseball games, were held on the campus of Culver Military. Team Indiana and Team Illinois were comprised of the top 2 seniors in each weight class for the 2016-17 season.

Kenny, who wrestled in the 152 pound we 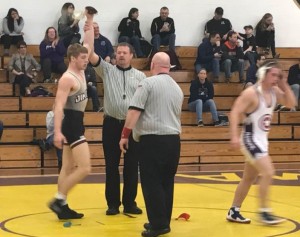 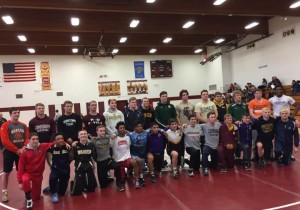