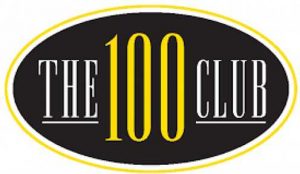 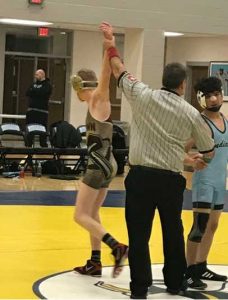 Four Jimtown Jimmie wrestlers have eclipsed the 100 win mark for their wrestling career. The first wrestler to accomplish the feat this season was #1 state ranked 120lb Junior Hunter Watts, on December 14th Watts won by fall in the second period over South Bend St.Joe. Watts followed up his 100th victory by claiming another Al Smith Invitational title taking down the previous #1 ranked wrestler at 120lbs Tylor Triana of Hobart, Watts is currently 19-1 on the season.

The second Jimmie to join the 100 win club was #8 State Ranked 132lb Junior Matt Gimson. Matt picked up is 100th victory in the 3rd place match at Al Smith Invitational with a 7-1 decision over Zionsville’s Ch 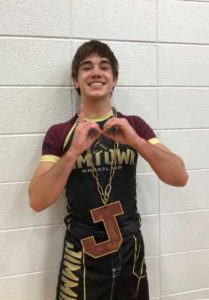 ase Poynter. Gimson followed up his 100th victory by going 5-0 at the West Noble Super duals, he is currently 25-1 on the season.

This past Saturday two more Jimmies would stamp their name into the 100 career win club. In the first round 126lb Senior Hunter Whitman won by fall over Fairfield’s Travis Miller, Whitman followed up his 100th win by defeating 4 more opponents and going 5-0 on the day. Whitman’s season record is now 25-2. 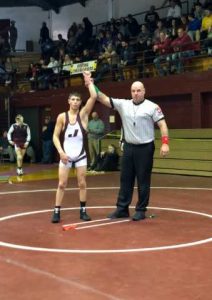 In the final round of the day #10 State Ranked junior Conner Gimson joined his teammates earning his 100th victory by fall over Kolin Cope of Garrett  in 26 seconds. Conner finished his day at West Noble going 5-0 and moved his season record to 23-3. 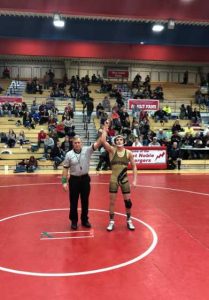