Jimtown Jimmies wrestler finish in 3rd place at the Northern Indiana Conference tournament held at Mishawaka High School. The Jimmies placed 8 wrestlers into the semi finals to make  push for the tournament crown with Penn and Mishawaka also battling for the top spot. 106 Hunter Funderburk would drop a 4-2 Decision to Sean Johnson of Elkhart central to send him to the wrestleback round. 120 Hunter Watts continued his dominance in the semi finals racking up 19 points and scoring a technical fall over Vince Sparrow of Penn in 2:24. Senior captain Hunter Whitman picked up a fall over Joseph Zahl of South Bend Adams in 2:43 to send him to the finals. Junior twins Matt and Conner Gimson both picked up falls to earn themselves a spot in the finals, Matt defeated Keegan Underwood of SB Riley in :40 and Conner took just 2:12 seconds to pin Brandon Becker of John Glenn. The three remaining semi finalists would drop their matches, 145 Jacob Werts would lose 19-3 to Jeffry Harper of Penn,  160 Tyler Norment lost a tough 9-5 decision to Austin Lesniak of New Prairie, and 220 Roy Thomas would lose by Fall to Casey Cohnery of SB St. Joseph. 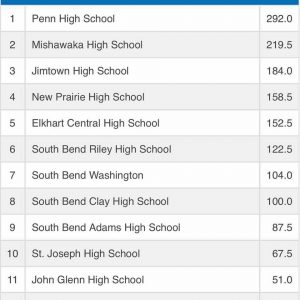 Jimtown will be back in action this Thursday to take on Elkhart Central in the 2nd Annual “Rage on the Stage” in the Jimtown Auditorium. Come out and support the Jimmies for senior night and their last home meet of the season. 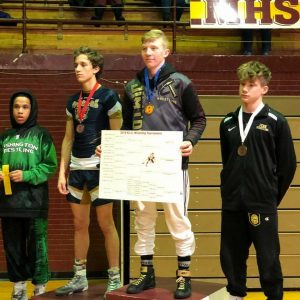 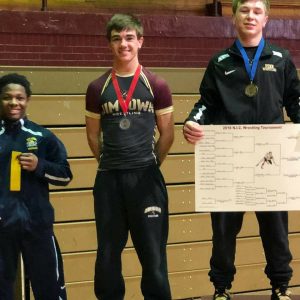 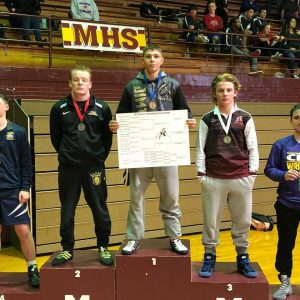 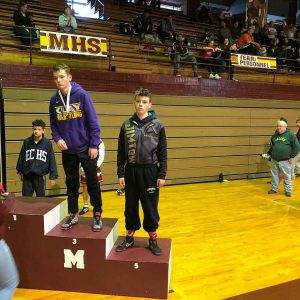 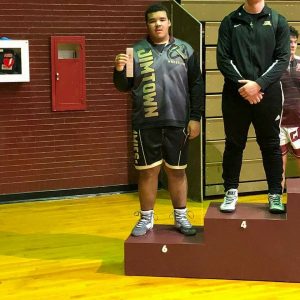 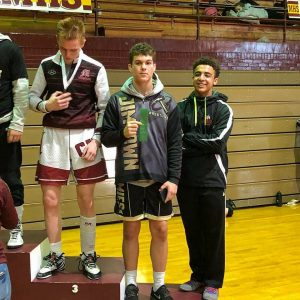 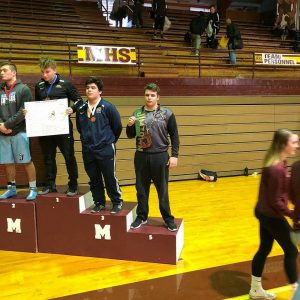 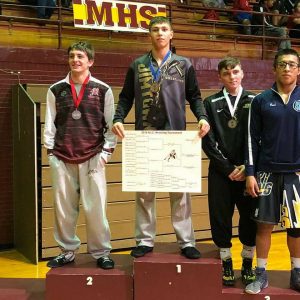 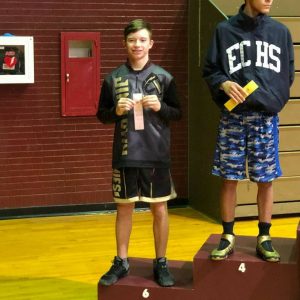 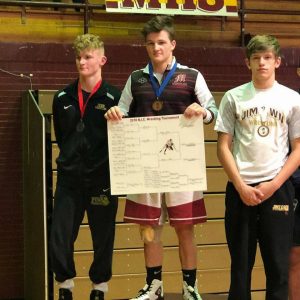